Join us for a special edition of Dune Talk show, dedicated to the world premiere of Dune: Part One at the Venice Film Festival and the critics reviews. We are joined by returning special guest Mark (from DuneInfo), as we break down the critics’ commentaries, viewer reactions, and what they all mean for the success of the movie.

Do you have a question or suggestion for future episodes of Dune Talk? We want to hear from you! Tweet out to @DuneTalkShow, reply to our Instagram posts @DuneTalkShow, or simply leave your note in the comment section below.

Special thanks goes out to Ashton GIeckman for music and Sheldon Lee for voice overs. 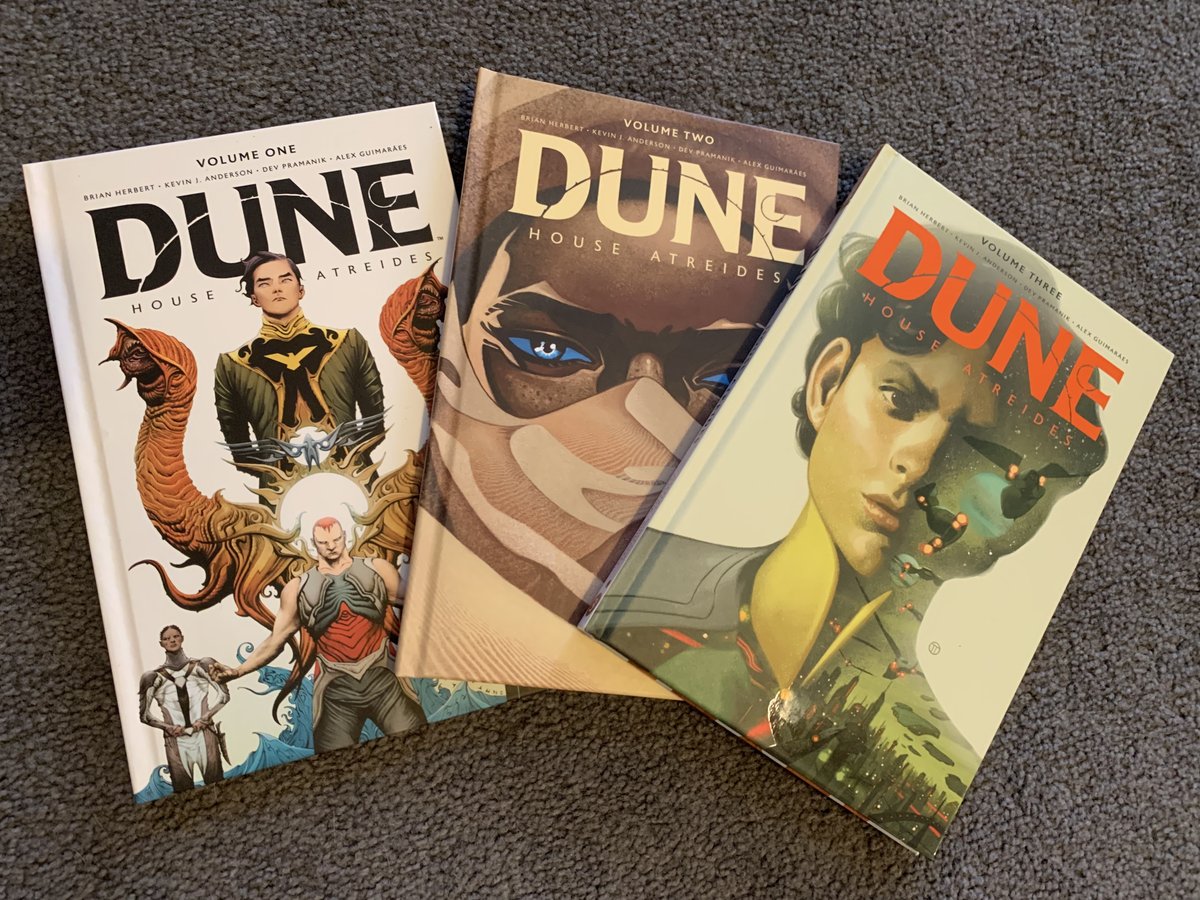